While college students generally used to prefer living alone while in school, over the past several years, University of Florida students are increasingly choosing to live in 4 bedroom apartments in Gainesville FL. There are many advantages to living with 3 other students: you get to live with friends, you get a lot more space, […] 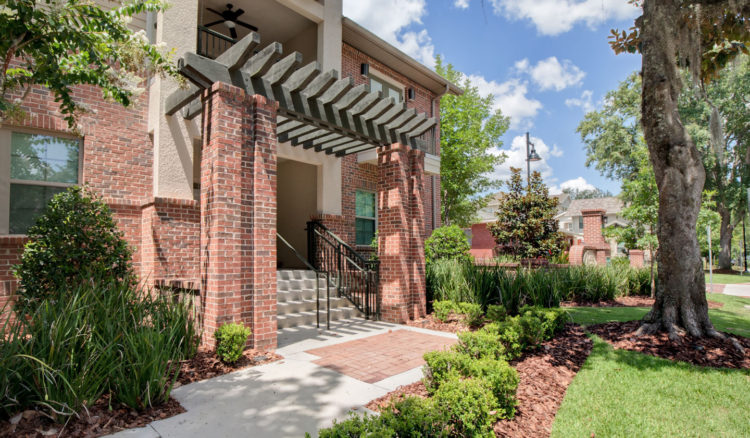 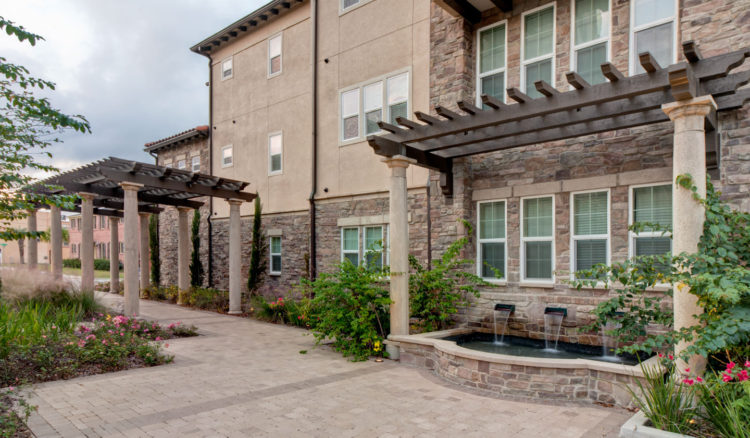 Luxury apartments in Gainesville, FL are rising in popularity among UF students, and it’s no surprise as to why. With striking modern designs, first-class amenities, and locations walking distance to the University of Florida campus, students are no longer choosing to live in traditional Gainesville apartments during their four years in the Gator Nation. For […] 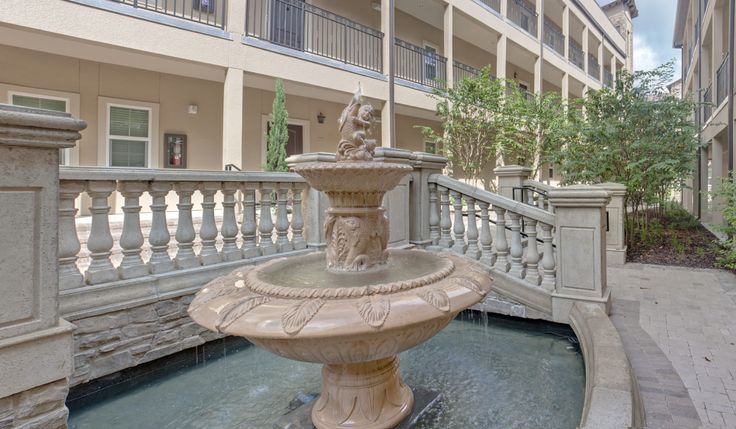 As summer comes to an end and the fall semester is on the horizon, choosing which apartments in Gainesville FL  to live in can be tricky. Depending upon your budget, some may have to live further away from campus and ride the bus to and from classes. While others may choose to live steps from campus […]

Gainesville, the largest city in Alachua County, Florida has a population of 128,460, according to the 2014 census. Since the year 2000, there has been a rise in the population of about 33%+ and this phenomenon shows an upward trend. Gainesville is also home to the University of Florida, where the median resident age is […]